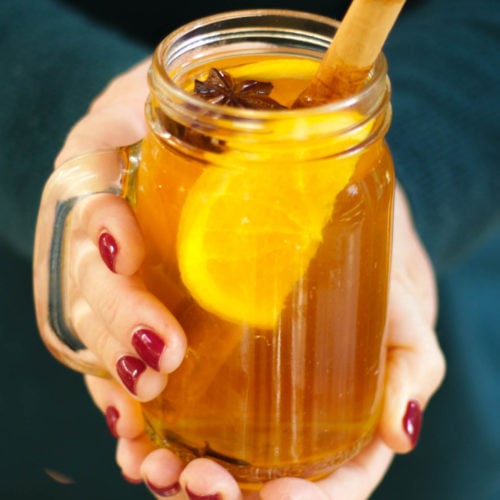 This delicious Mulled Cider recipe is the taste of autumn and winter in a mug. This spiced Cider is easily made in the slow cooker (crock pot).

I can’t pretend cider is my favourite tipple, but on a hot day it’s refreshing, appley, goodness does go down a treat. However, it goes off the menu as soon as those summer days fade away.

I love mulled wine too but, that spells Christmas and I’m not quite ready for that yet. So, it got me thinking of a Mulled Cider recipe to bridge the gap.

Also, anything that fills the house with delicious seasonal scents like this does, gets my vote every time. 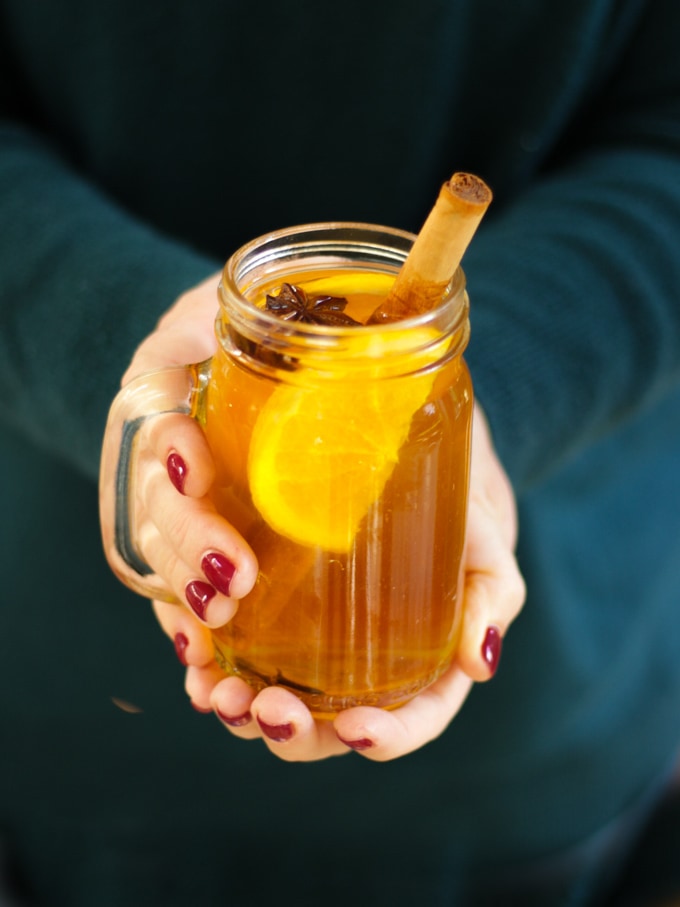 I made this Spiced Mulled Cider in the slow cooker, it’s the perfect thing to leave cooking away on low. It will then be ready for the grown ups after a crisp Autumn walk, or even Halloween trick or treating. There has got to be some treats for the parents too  right? 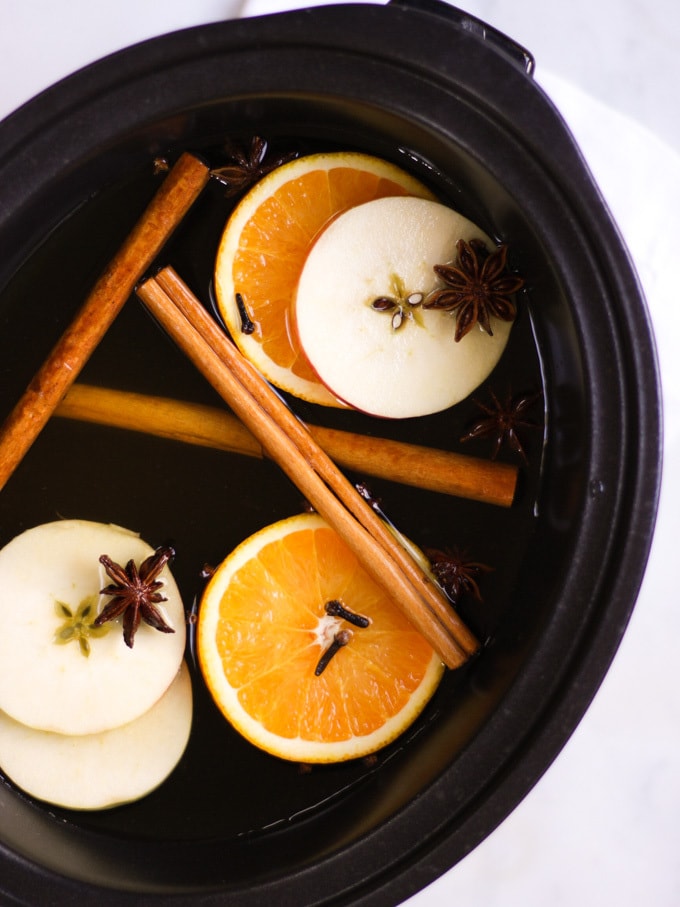 How do you make Hot Mulled Cider?

To make Mulled Cider, gently warm your cider with aromatic spices until fully infused. I use Lemon and Ginger teabags to add more flavour.

Then remove the teabags and other aromatics and add brandy or rum. (You can use whichever you prefer and have to hand. I LOVE this with Captain Morgan’s Spiced rum if you have any. Don’t buy it especially, but it does add extra flavour.) 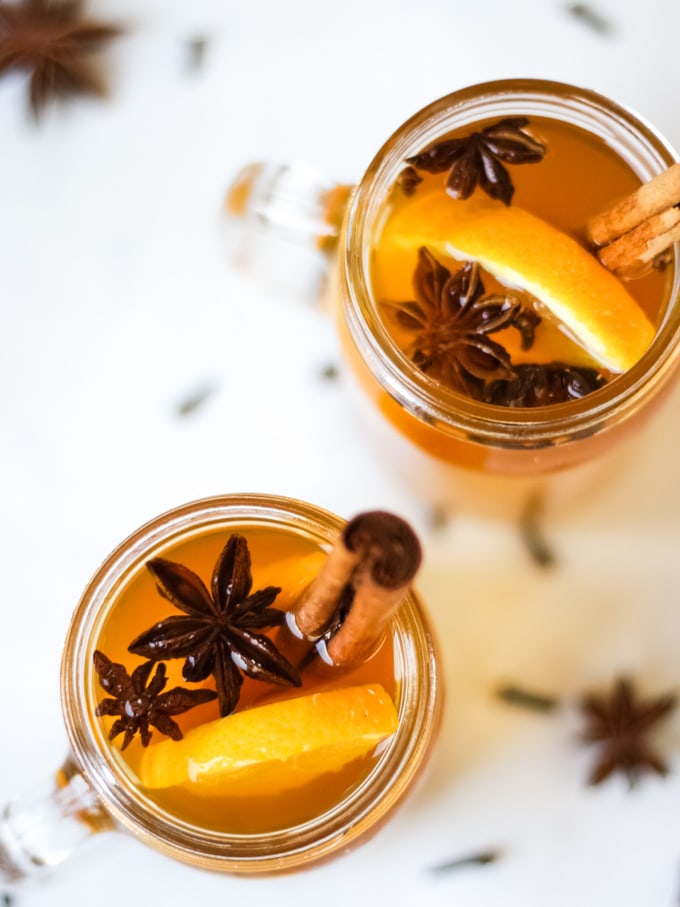 What does it mean to Mull Cider?

A mulled drink is a drink which has been prepared with various spices. It’s usually been warmed to allow the spices to infuse into the liquid, leaving behind a delicious delicate flavour.

The spices I used to make this Mulled Cider are cinnamon, star anise and cloves. The spices are added to the drink whilst it is being warmed to allow the flavours to infuse. It is then strained before serving.

Can I make a non Alcoholic version of Mulled Cider?

You can make this Mulled Cider none alcoholic by substituting the cider for a good quality cloudy apple juice, and removing the brandy.

What I used to make this recipe: 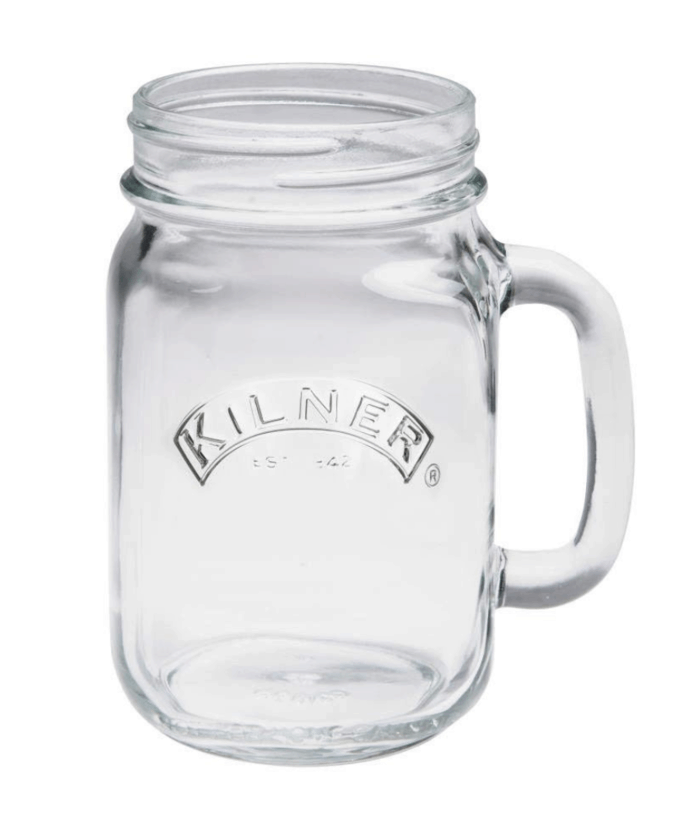 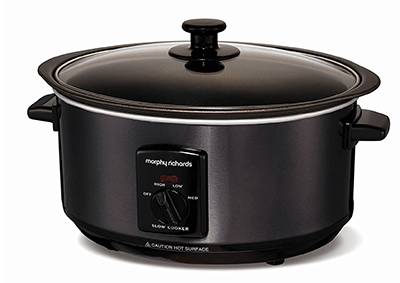 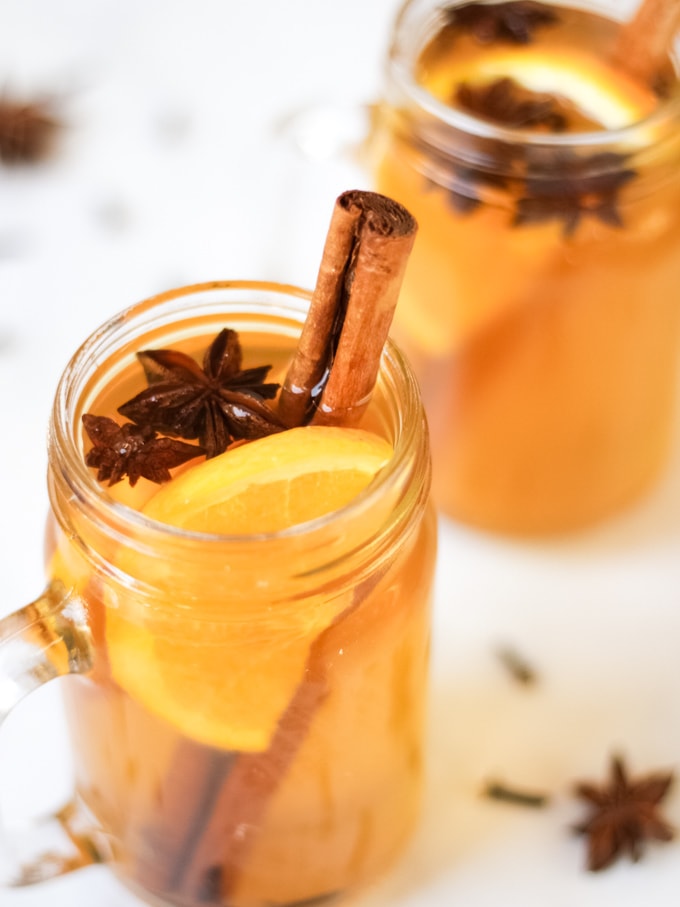 I hope you enjoy this recipe as much as we do. I’d love to know how you got on and what you thought of it if you make this recipe. Please rate the recipe and leave me a comment below if you do.

This delicious Mulled Cider recipe is the taste of autumn and winter in a mug. So easy to make and enjoy with friends.

To serve - per glass

You can either add this in with the cider and allow it to cook, for a less strong alcoholic drink. If you prefer the alcohol 'kick' add it at the end, just before serving!