In collaboration with The Royal Mint (advertorial) 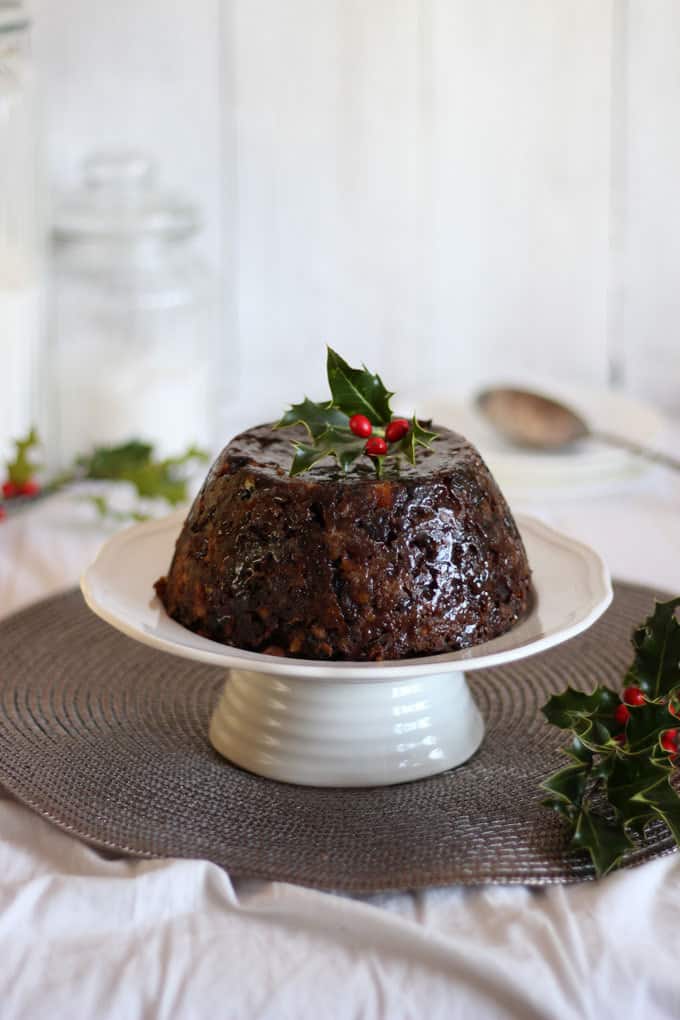 The Royal Mint got in touch with me recently about Christmas traditions. They make a silver six pence each year that can be used in the wonderful British family tradition of making the Christmas pudding together on Stir Up Sunday.

For me, a huge part of Christmas is the food traditions surrounding it. You know how much I LOVE a reason to bake, and honestly, isn’t the festive season just the best reason to bake?

Those wafts of spices and sugar in the house, foggy windows whilst something steams away. That’s the feeling of home during the festive season for me. (Oh and twinkling lights and a giant tree of course.) 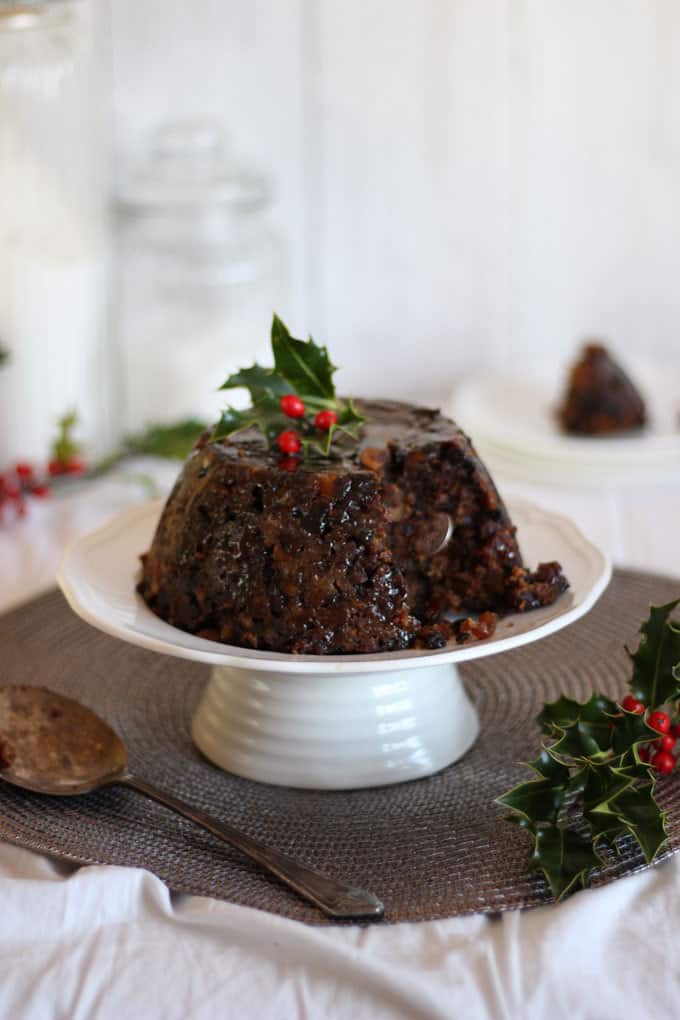 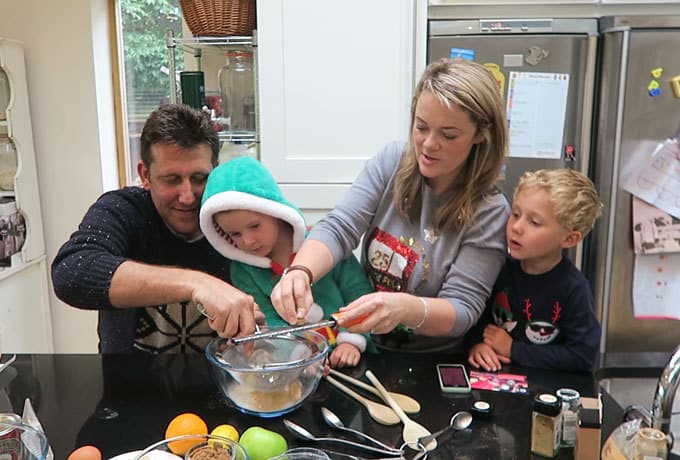 Christmas pudding and the tradition of Stir Up Sunday is said to have been introduced to the Victorians by Prince Albert. A silver six pence was added for good luck, as the whole family stirred the mixture.

Whoever gets the six pence on Christmas day? Their wish comes true!

The Royal Mint has minted the British coinage for over 1,000 years. That’s a lot of history there and so they certainly know how to make the perfect silver six pence for a Christmas pudding.

They kindly sent us a Royal Mint silver six pence and we got our whole little family together to bake our Christmas pudding. Watch the video of our shenanigans here: 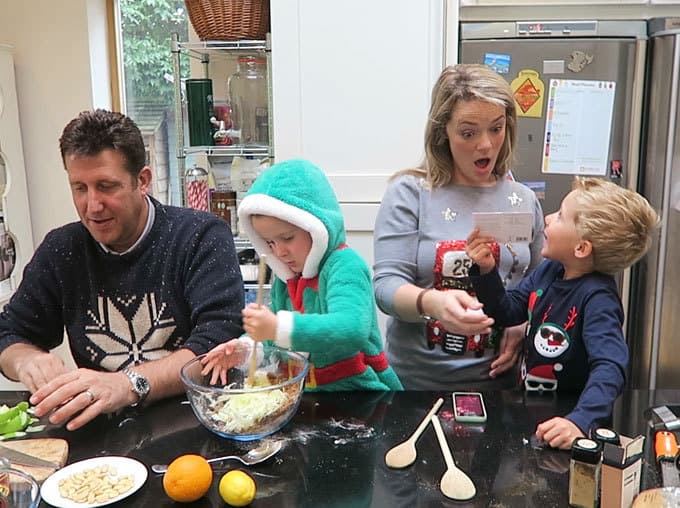 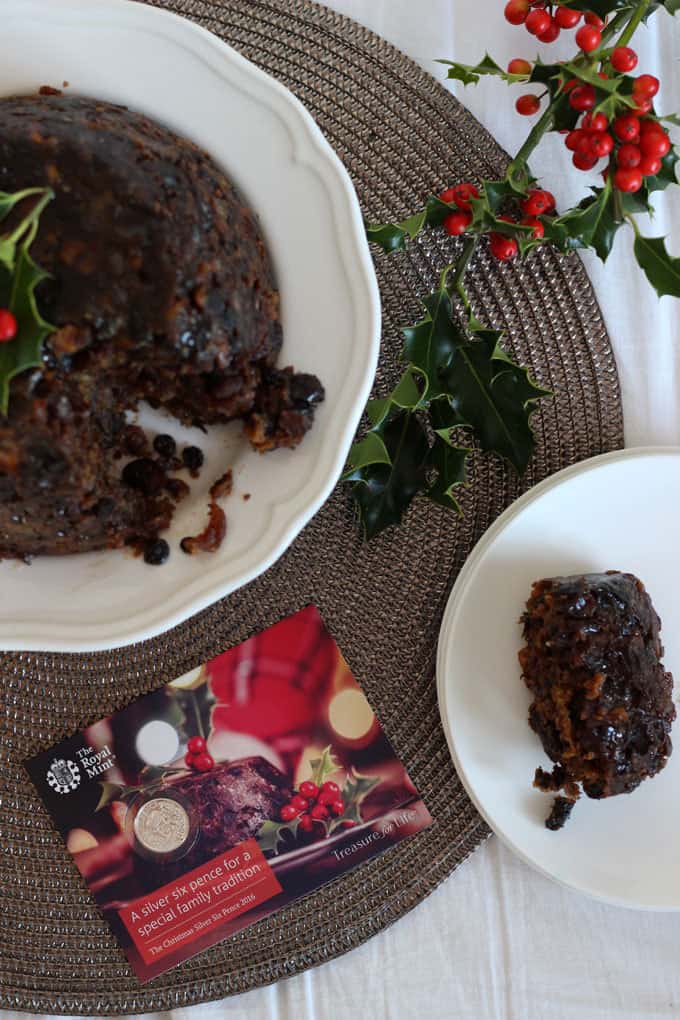 Did you see the bit when H wishes for a dog?!

If she gets that six pence on Christmas Day I’m in all kinds of doggy trouble.

It was an absolute joy to get together and make our pudding. Mr B got confused about his jobs and I forget the order of things. G wouldn’t let go of the six pence and H wanted to do ALL of the stirring BUT, these are the festive family moments we won’t forget. This is a lovely tradition to keep going with the family and it will certainly be in our calendar every year.

If you do make the pudding, please do Tweet me a photo or show me on Instagram, I’d love to see. 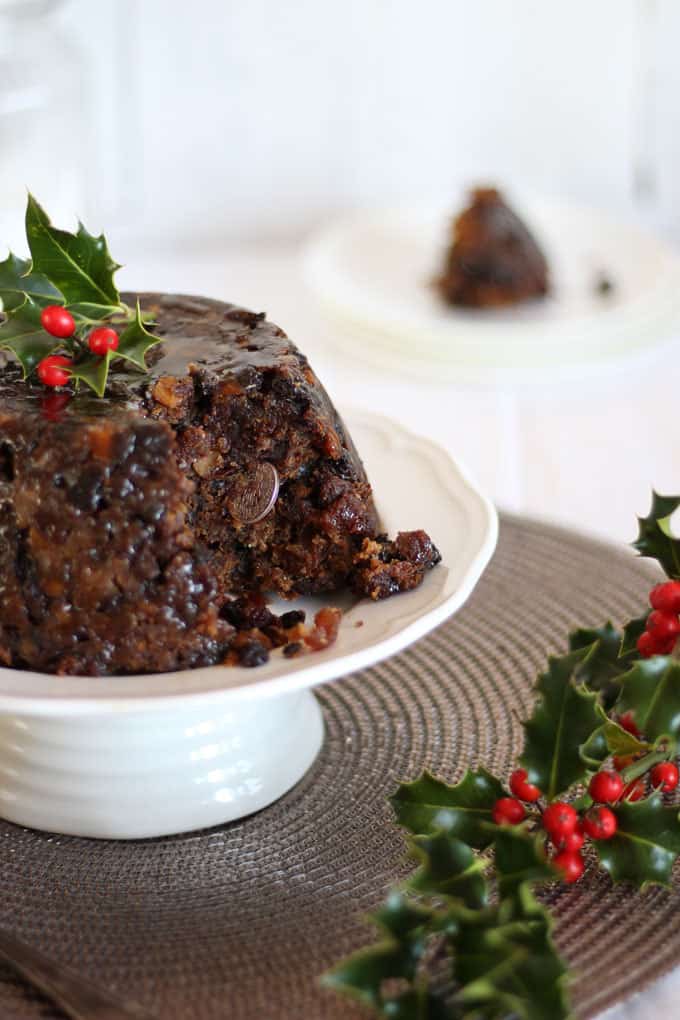 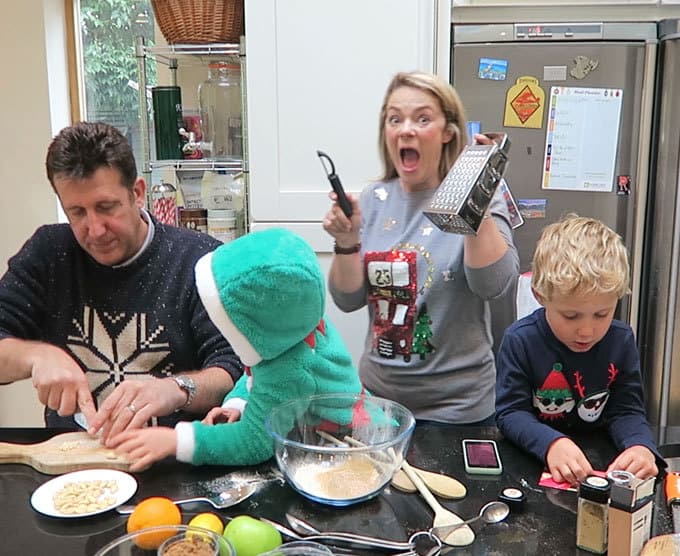 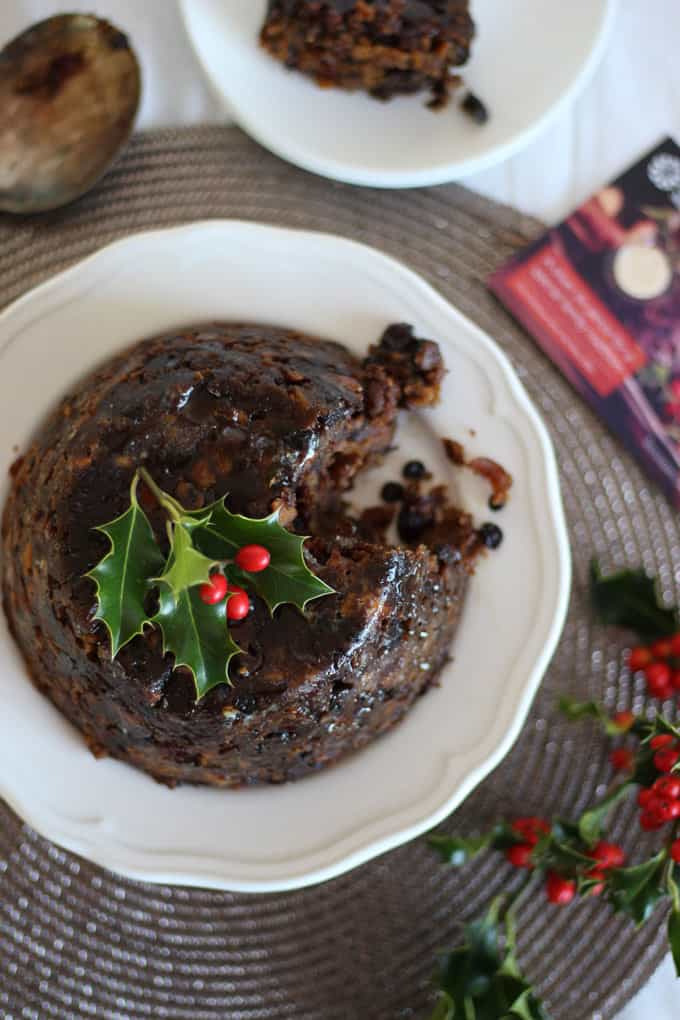 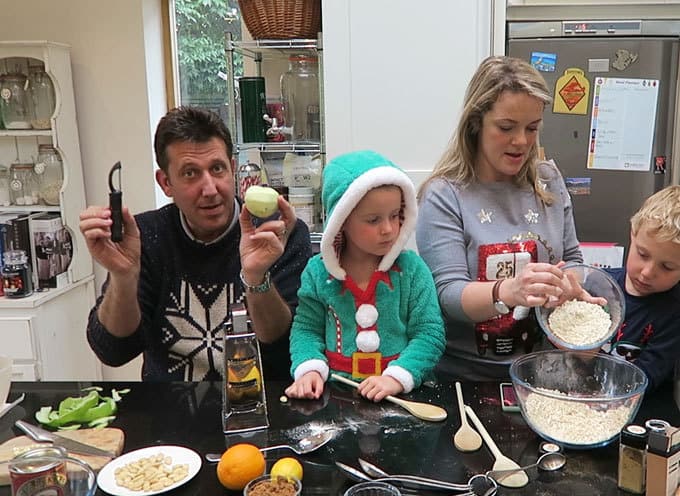 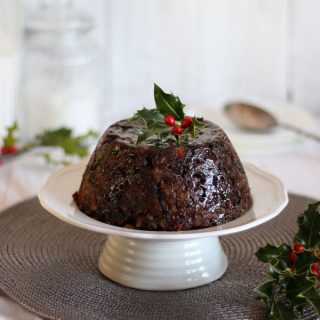 WARNING: Risk of choking, please inform guests about potential six pence in pudding when serving. Please sterilise the coin in boiling water before adding to pudding mixture or push coin into warm pudding before serving. DO NOT put pudding containing coin into a microwave oven. 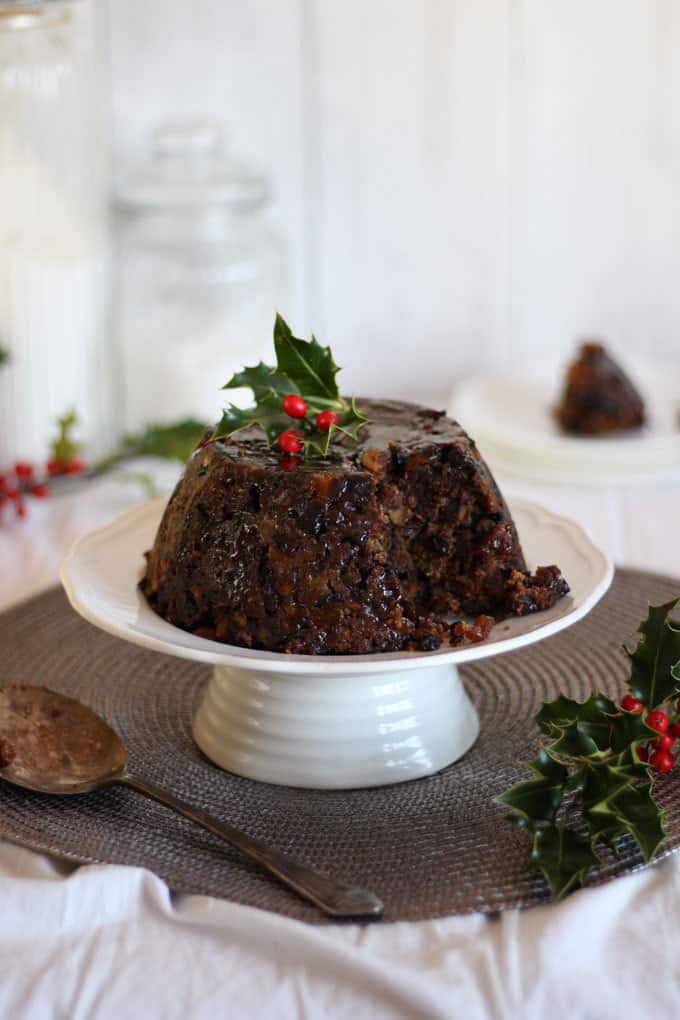 Disclosure: This recipe was an advertorial post commissioned by The Royal Mint. As always, all opinions are truthful.