Yes, I want in!
You are here: Home / Life and Advice / Emotional Moments / Home Sweet Home, The Things You’ve Seen

We didn’t mean to live here. It was an accident. We were living in Barnsey’s house, with all of the joys that moving into a place where let’s say, interior comfort has not been top priority, brings. The tiles in the kitchen were held on with cellotape, the oven didn’t work, there were non-ironic flying ducks* in the porch and the cupboards were all fitted with a 6ft 4″ man in mind. It was not home.

We planned to stay in the old place but do a (minor in his mind, significant in mine) overhaul. After all, it was in the perfect position (according to him), smack bang opposite both a Little Chef and a 24 Hour petrol station. He was heard to say, if you couldn’t buy it from either of those places, it wasn’t worth having. Pasties, loo rolls, an Olympic Breakfast and Marlboro Lights (it was a long time ago) what else could you need?

* He disputes this and swears that they were ironic. I am not convinced. 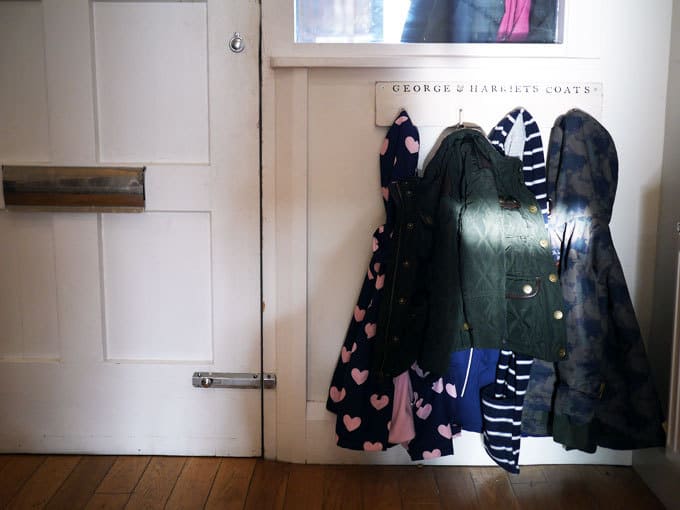 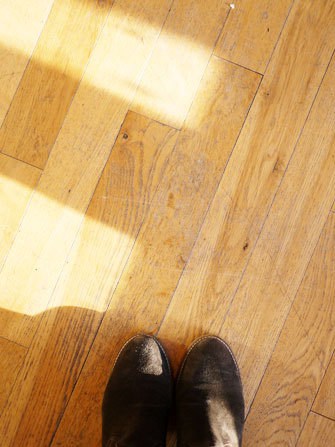 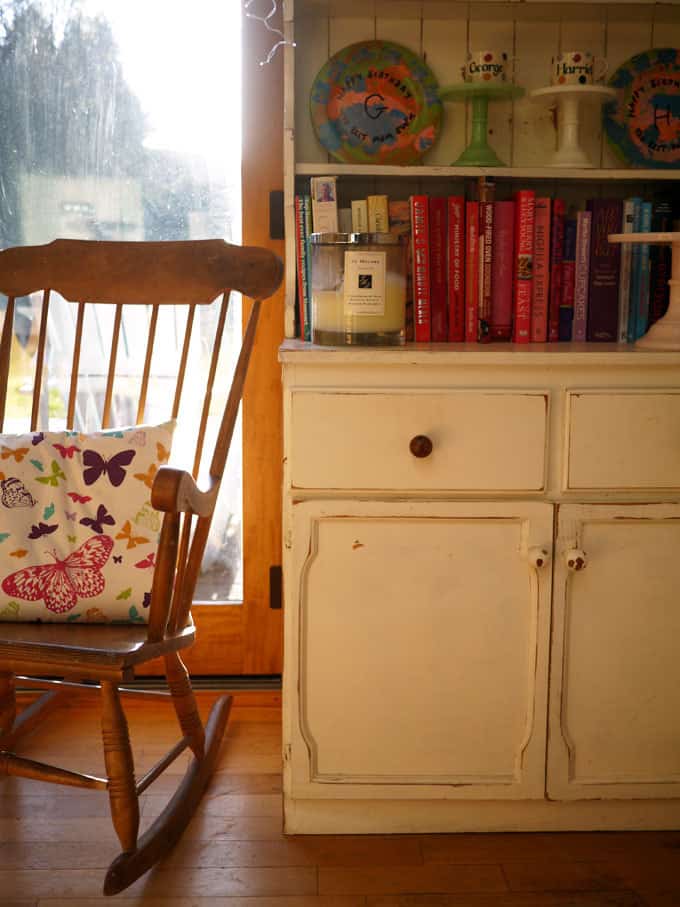 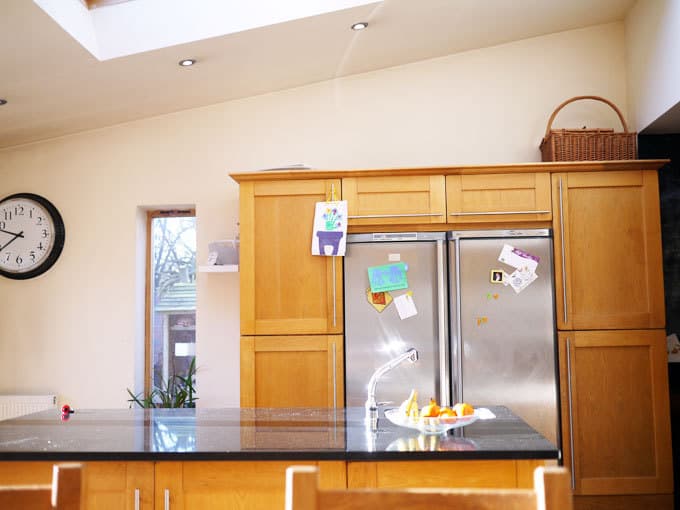 So 8 years ago, we came to look at this house, just to be nosey. For inspiration about how we could extend, remodel, overhaul. But, we fell in love. Not to be too soppy, but I think we fell in love not just with the wooden floors and the giant kitchen and shiny new bathrooms, but the idea of our own family filling this house one day.

It wasn’t perfect, it was on a busy main road, which wouldn’t have been our first choice. But that road, was our saving grace, as it meant with a bit of belt tightening we could actually, maybe, possibly afford this house we loved.

Buying the house took a year, with a lot of ups and downs, including a very sad loss in the family that lived here. We moved in in March 2008, there was thick snow on the ground and me with a broken leg.

Over the last 7 years this house has seen all of our life. It’s seen us coming home from a holiday with a sparkling ring on my finger and a stack of engagement cards on the doormat.

It was there the morning of our wedding as the sunlight poured into the kitchen, with the hustle and bustle of my bridesmaids and the taste of Bucks Fizz.

It saw my husband sit on those stools in the kitchen and answer the phone to the news that we probably weren’t, in fact, going to be able to have any children to fill the house with.

It watched me crumble again and again, sitting on the bottom step, head in hands, sobbing at another failed IVF. 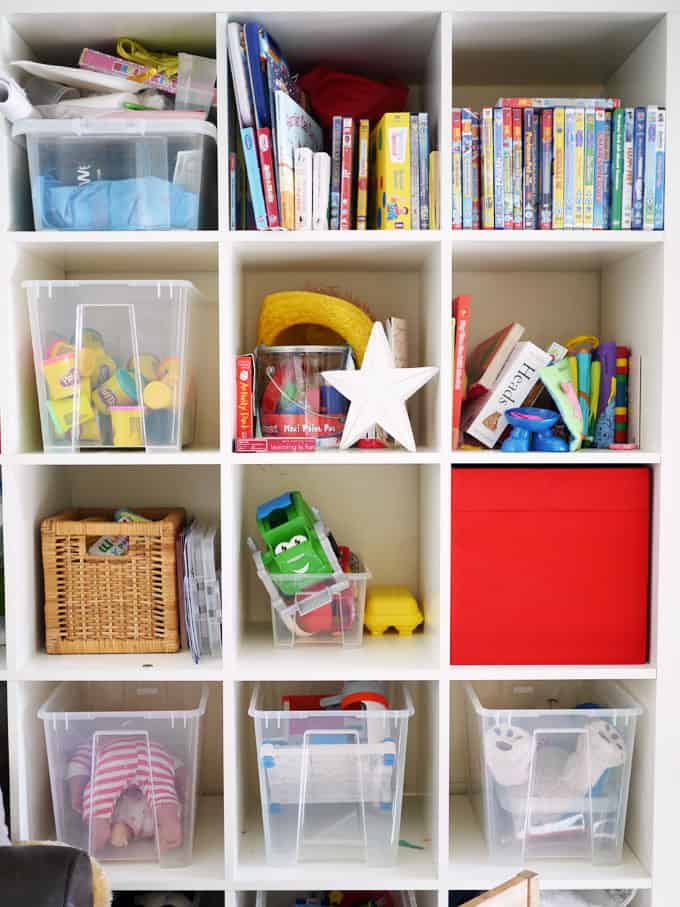 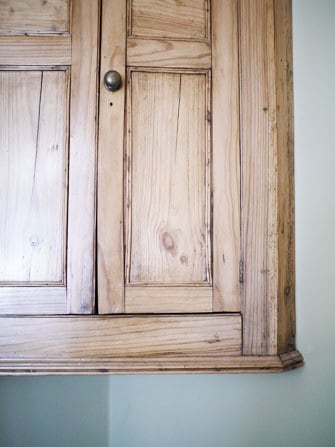 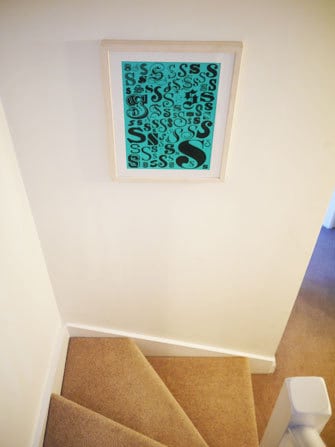 The house was right there, as we returned from London and perched on the sofa, holding a fuzzy black and white image of two little dots, in awe of what appeared to have just happened.

Then, sometime later, we loitered in that hallway with the blue painting and a pair of car seats newly occupied by miniature babies, barely visible beneath their snowsuits. We nervously giggled, wondering what to do now.

This home has seen first steps, first tastes, first words, first tantrums. It’s seen drunken parties and roast dinners around the sturdy table. It’s seen Christmas baubles and birthdays. It’s seen arguments and slammed doors. It’s seen making up and making new friends. This house has seen it all. It’s seen me stretched and challenged and fail and sob and it’s seen the most joy my heart ever dreamed of. 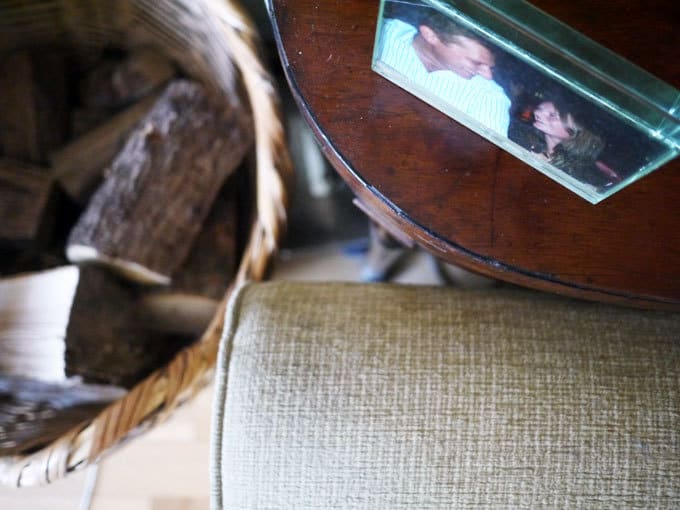 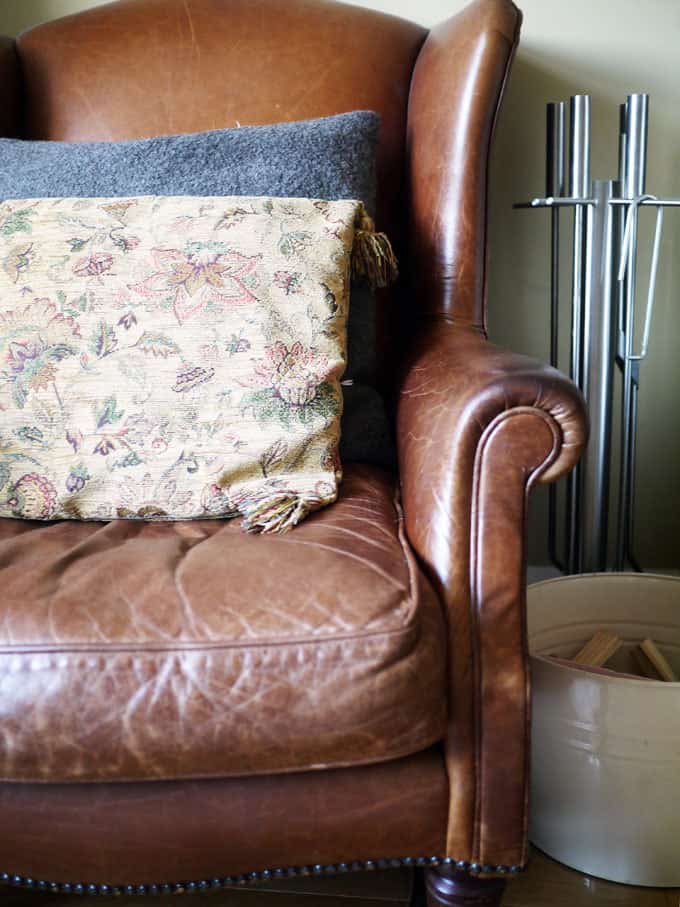 My hands have been full of life and toddlers and I haven’t given much back to the house. Most days it’s taken every ounce of energy to scrape porridge off that table and rescue Peppa Pig from the loo. Our home is looking a bit tired and shabby around the edges if you look closely enough. (Not to mention the dust. Oh the dust!)

So, this year, now I have more time, I’m going to give the house back a bit of TLC. Spend some time making it loved, give it a facelift and make it reflect our life now. I’m ready to attack the piles of Boden catalogues, the missing drawer handles and the grubby walls. I’m coming for you house! Where shall I start?

PS. Last year I discovered a blog called Make a Long Story Short and Rachel and I have followed each other on Instagram since. Rachel wrote a post in a similar vein to this and conveyed my feelings much more articulately than I ever could. Her post made me sob and when I read it again today after writing this, it’s made me sob yet again. Tissues at the ready and pop over here for a read This is Your House Now.

Yes, I want in!
AboutWork With UsContact